When Mom and Dad moved to the farm, there was a small, farm house on the property, and in it, there was an old oak table, left by the previous occupants of the house, because it was too large to fit through the door at the time.  Perhaps it had originally been moved in through a window years earlier.  In any case, it was there to greet them upon their arrival.

Years later, a newer house was moved onto the property, and when the old house was torn down, the table was finally able to be moved into the new place, and keep its place with the family.

Many years later, Mom and Dad restored this piece of furniture, and gave it to Kathy and me for our wedding present.   It was carefully moved to our home at the time, and then once more to a home we purchased in Surrey.   After fifteen more years, it was moved once more – by a moving company – to where we now live, in Langley, and in that move, it was unfortunately damaged.  In fact, when the movers brought it into our home, it was so badly damaged, that they had to carry it in – in pieces.

Shortly after that, Mom came to see our new digs, and amongst all the boxes and confusion, her eyes set upon this old friend, the oak table.  We assured her that we would once again have it restored – which we subsequently did – but that day was hard.   A few days later, she penned this story, and sent it along to us.

Today I saw an old friend. Dear old oak table – it was you! It’s been quite a while since we had much to do with each other but long ago we had so many good times together. You were there when I first came to live on the farm. I think you were about 30 years old at that time and as the days went by, I got to know you very well. You sat close by the old sawdust burning stove that heated our house. When we brought Jimmy home from the hospital, the first time I changed him he christened your top with a fountain of pee!

In the early days, David butchered a cow and brought it into the house to cut up. You were the block where he sawed and sliced the meat into useable portions. That was by far, the most stressful job you ever performed for us! When I learned to make bread, it was on your sturdy top I kneaded the dough, while one of the children sat on the edge of the plastic tablecloth that covered you. The girls learned to ‘set the table’ on you and many were the games we played and the homework that was done as we sat around your circle shape. ‘Pit’ was probably the noisiest game you heard us play! I cut out garments ready to sew on your flat surface and our Bible Study groups met to learn and pray around you.

We sat together as a family and read the Bible after supper and entertained hundreds of friends and relatives on your bountiful surface. Many people from all over the world have shared a meal around you – missionaries, pastors, cousins, aunts and uncles, in-laws and neighbours, salesmen, hired men and transients. You served us faithfully for countless birthdays, anniversaries and family reunions. You were there when we celebrated our first wedding anniversary and David sliced and served the stuffed chicken to his parents (and discovered the ‘crop’ intact as well!)

You stood silently as children told of their day’s adventures, practiced the piano and filled the room with song. Wasn’t it beautiful! You were the roof over the stories they acted out. Kathy still remembers how good it felt to be allowed to rest her feet on your strong legs.

You witnessed the tears of broken hearts when Jimmy died and you saw the joy and peace that only Christ can give. You heard cries of distress when days were difficult and saw God answer prayer. Little Becky enjoyed her 2nd birthday party around you, sharing her cupcakes with all her grand and great grandparents. Remember how she was the life of the party!

It’s been a great life hasn’t it, old friend? But more and more I realize that we are getting old and we are both beginning to look that way! We can’t do all the things we once enjoyed doing, but thank God for the memories. I’m glad I saw you today, dear old oak table. You blessed my heart just being there! 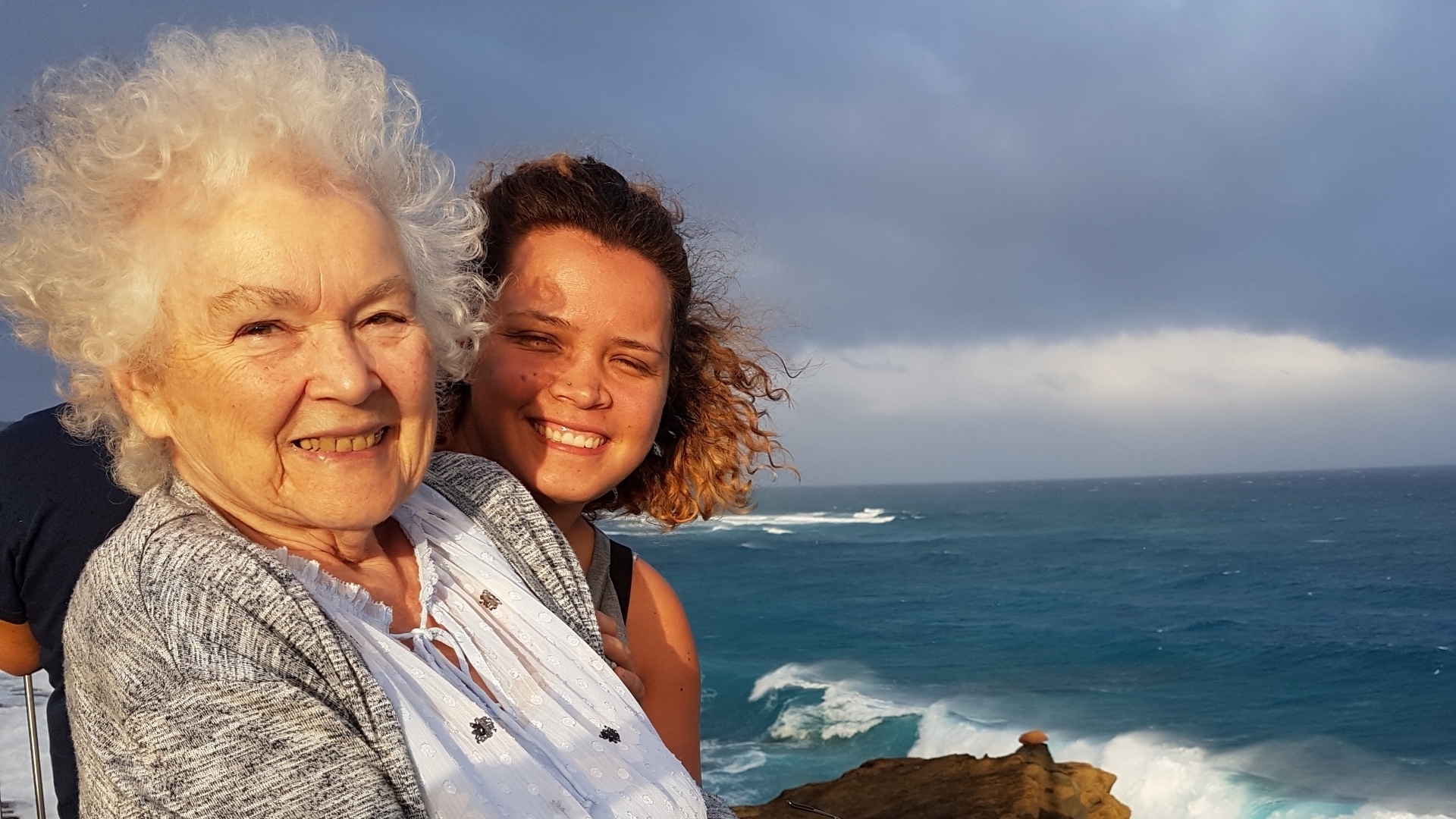